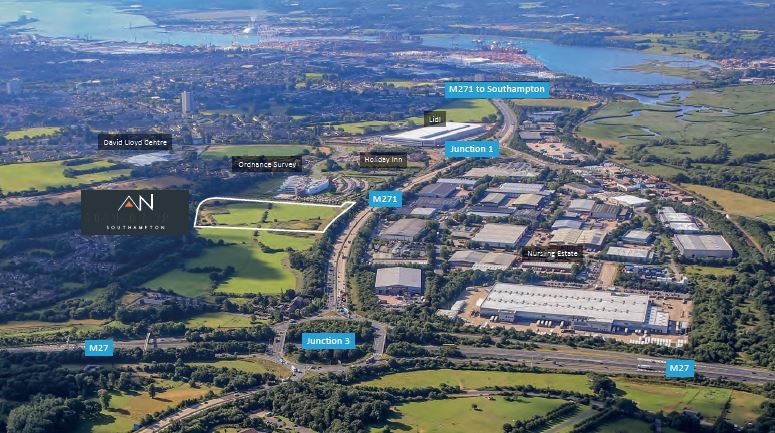 A new prime minister, hooray, despite Boris being a controversial appointment!  However our hopes of stability and normality being restored look an increasingly distant utopia as without a parliamentary majority his plans for Brexit on the 31st October are being hijacked by the remain camp who see the prospect of “No Deal” as a worse fate than never ending indecision and stalemate.  Here at Keygrove Chartered Surveyors we are fairly sure that most property professionals want Brexit sorted quickly, deal or no deal. Unless we get it over with very soon the indecision will paralyse business.

Aside from Brexit, if we look into a crystal ball, Boris’s commitment to the property industry as a whole is promising.

Whilst London Mayor Boris was a clear advocate of large scale projects and he has now commissioned a good look into HS2. His attempts to implement a minimum residential rental ‘standard’ in London never took off but his retention of Esther McVey as Minister for Housing, Communities & Local Government indicates his commitment to the issues surrounding housing. He has considered making changes to Stamp Duty to improve the liquidity of the housing market and he is listening to the voices calling for the much needed reform of business rates.  Like him or loathe him it is clear he wants to make things happen and as long as the Conservatives remain in power we should have low interest rates.

Whilst Boris’s main focus will be Brexit, the rest of the country needs to earn a living and so industry and retail need to perform. GDP growth seems to be slowing everywhere across the world but at Keygrove we remain positive as the Southampton market is still buoyant as stock levels are historically low, particularly for freehold property and interest rates are also very low. The office market is ever changing with remote working and shorter leases giving tenants more flexibility. Secondary and neighbourhood shopping streets are still busy and we only have a few retail shops available to let. On another positive note we are dealing with a number of new build developments in the office, industrial, retail and healthcare markets. Construction is underway for a major new business park at Adanac Park; we have new commercial units due to be built in Hythe; and planning permission is expected to be granted in the near future for a new care home and Lidl supermarket close to the M271 at Nursling. We are confident that businesses will continue to be drawn to the area and more jobs will be created.

The property questions following Brexit will no doubt focus on reinvigorating the high street, restructuring business rates, introducing an ‘on line sales tax’ and helping people own their own homes. Brexit first!